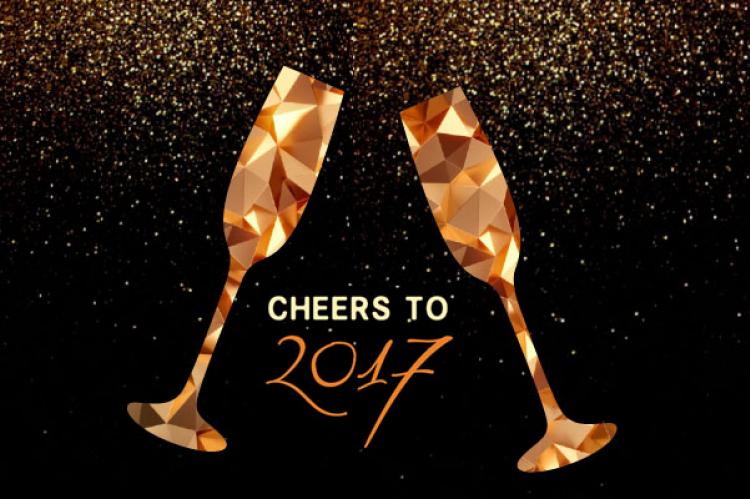 Now that I have a few moments to myself, I have some time to reflect on this year before we head off to where the year started, Mary and Gordy’s cabin, and some well-deserved down time.

My first thought, damn this was a shitty year.  While some good things happened for the most part I would love to forget it.  The best moment was right at the beginning of the year.  I should have known something was up when my proposal to Jessie did not go as planned and almost did not happen.  It was an amazing moment that I will never forget and I am glad I was able to do it.  Still to this day I remember saying to myself, this is going to be our year.  I was so wrong!

After that we had one of the most terrifying drives of my life.  What should be a 4 hour drive turned into 6 hours of white knuckle hell!  Car and trucks in ditches, a semi wreck causing a 6 mile back up on the freeway, then the Subaru completely out of my control sliding on the ice a little this way a little that way.  I thought, after 5 and a half hours now we crash.  Thankfully we survived that without a scratch.

Fast forward three months and the vertigo hits.  I have never been that sympathetic to people with “vertigo”.  I always felt it was a made up problem and while I never openly said anything to anyone, I apologize for those thoughts.  It was completely debilitating, I could not move or open my eyes without throwing up.  After the whole, swallow my pride and get help, I had an ambulance ride to the hospital all of 5 blocks away.  If you think Uber surge pricing is bad, get a bill for a 5 block ambulance ride.  Being in such a state where I could barely open my eyes I will never ever forget the looks on the doctors faces when they came in with the results of the MRI, a brain tumor – BUT good news, we don’t think it has anything to do with the vertigo – YAY two thumbs up!  So now I have two shitty issues to deal with.  Honestly the brain tumor has been a piece of cake, the vertigo has been the persistent pain in the ass.

A couple months later (after a great trip to Bali with some amazing people) I get a chunk of my brain cut out.  Many people will tell you how having a life threatening issue is a greatest thing that ever happened to them.  There is a TED talk where a lady speaks about her tumor as the “best gift I ever survived” (and I understand her point since it is a life changing event) I would have preferred it not deal with this experience.  We were fully prepared for the “friendly tumor” an Oligo – thus the name Oblio.  Two weeks later and the word Glioblastoma caused everyone’s voice to sound like Charlie Brown adult voices.  I will always remember that moment but not what was said.  Yah I have had Chemo, Radiation, more Chemo but through all of that I never felt as sick as I did that weekend after hearing them say my tumor was an Glioblastoma.  The ONLY thing we took comfort in was that everyone said it looked like a text book Oligodendroglioma, our “friendly slow growing yah you can survive this tumor”.  Now it was the, you are going to be dead in a year tumor.

Jessie and I pored over the research and took copious notes and devised a plan to fight this.  Now the part that gets me teary eyed – all the support we received.  That was TRULY the greatest gift of the year.  I appreciate each and every one of you that helped us through my recovery, the tumor walk, being there to chat, visit, cheer us up, take our minds off this horrible shit, and keep us moving.  I knew we had great friends and family but the outpouring of support just stunned me.  I cannot thank all of you enough.

So that is it with the bad stuff.  On with the good:

Yah, I am looking forward to 2016 coming to an end but there has been some bright spots throughout the year.  I have learned so much about myself, my friends, and just my perspective on life.  I hope all of you have a fantastic New Year’s Eve and CHEERS to 2017