So Friday Night concert – got home somewhat early so I could get up and be at Cabela’s at 6:30am to drive down to Alsea Falls for shuttle day.  The Balloons were out, I think we saw 5 of them?

Met up with Steve, Scott, Clay, and Alkai for a great day at Alsea Falls just south of Corvallis in the coast range.

This place is amazing and when you can get a ride to the top it is even better.  This is my 2nd mountain bike ride since the brain surgery and recovery from the vestibular neuritis issue and I was worried how I would do.  Also, I just two days to recover from Wednesday race was not sure how my legs would do.  I have only ridden here once before and that was at the shuttle day last year.  I don’t know these trails like I do at Sandy Ridge so I had to be a bit more dialed in.  The top section is little more rootie and rocky and that is what causes me the most problems.  The middle and lower sections are a lot more buffed, swoopy, and wide open.  I can see and focus a lot better when it is smooth like that.  Ever so slowly I am getting the feel back.  The new bike is making up the difference.  I could not have ridden this trail like I did on my old bike.  The first lap was fun and I was fresh, this is where my legs felt best but I did not know the trails yet so I had to keep it somewhat restrained.  Second lap was better in that now I knew the turns and where some of the obstacles were located but I really noticed my legs were starting to suffer.  Third lap was the hardest, we had a couple delays due to a crash by Clay and a punctured tire by Scott so lots of down time but still my back and legs were done.  Clay, Alki, and I called it a day and it felt nice to get out of the riding gear and recreate.  Steve and Scott went on another lap.  Once everyone was in we proceed to feast on Steve’s sammich that I should have taken a picture of to show all of you the epic size of that thing.  I was too tired at that point.  Weather was perfect, crew was fantastic, and the day went better than I expected.  The heart was willing to do another lap or two but the legs were not there.  I could feel every lap the fatigue was causing little mistakes that I knew would become big mistakes.  When you are riding like that you DON’T want big mistakes!!

Should have taken more pics but really just wanted to enjoy the riding and hanging with the guys.  Thanks for taking it easy on me and making me feel safe out there.  Looking forward to the next one…

Addendum 9/14: Just found out there was a photographer out for the Alsea Falls Shuttle. He got a good shot. Too bad he did not have a sign out so we knew where he was. Often he kind of startled you.  Added below the gallery 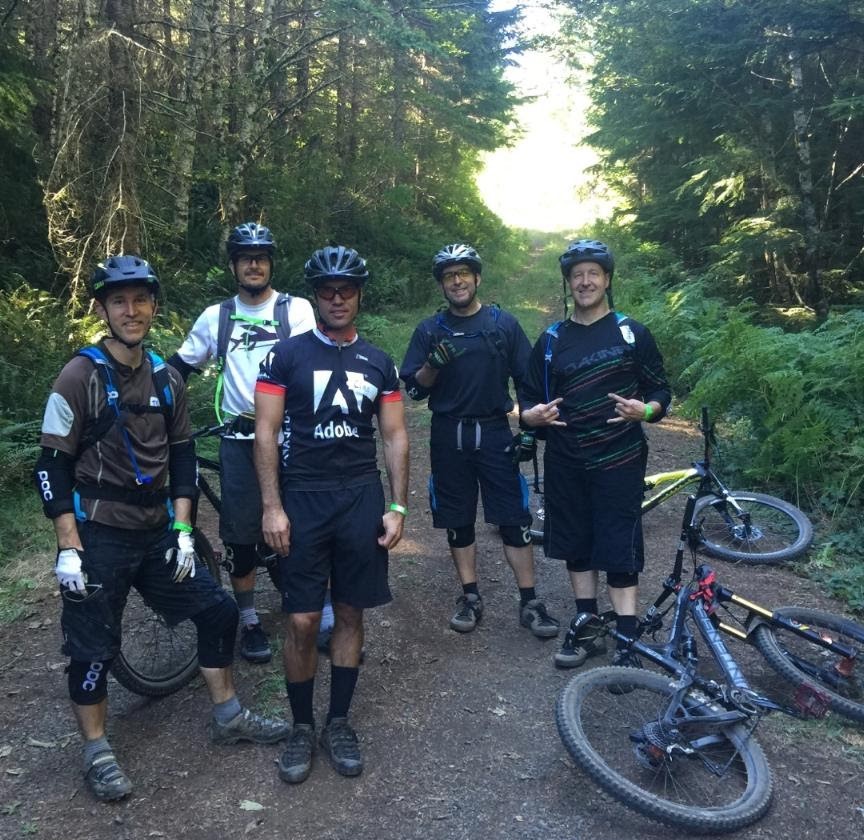 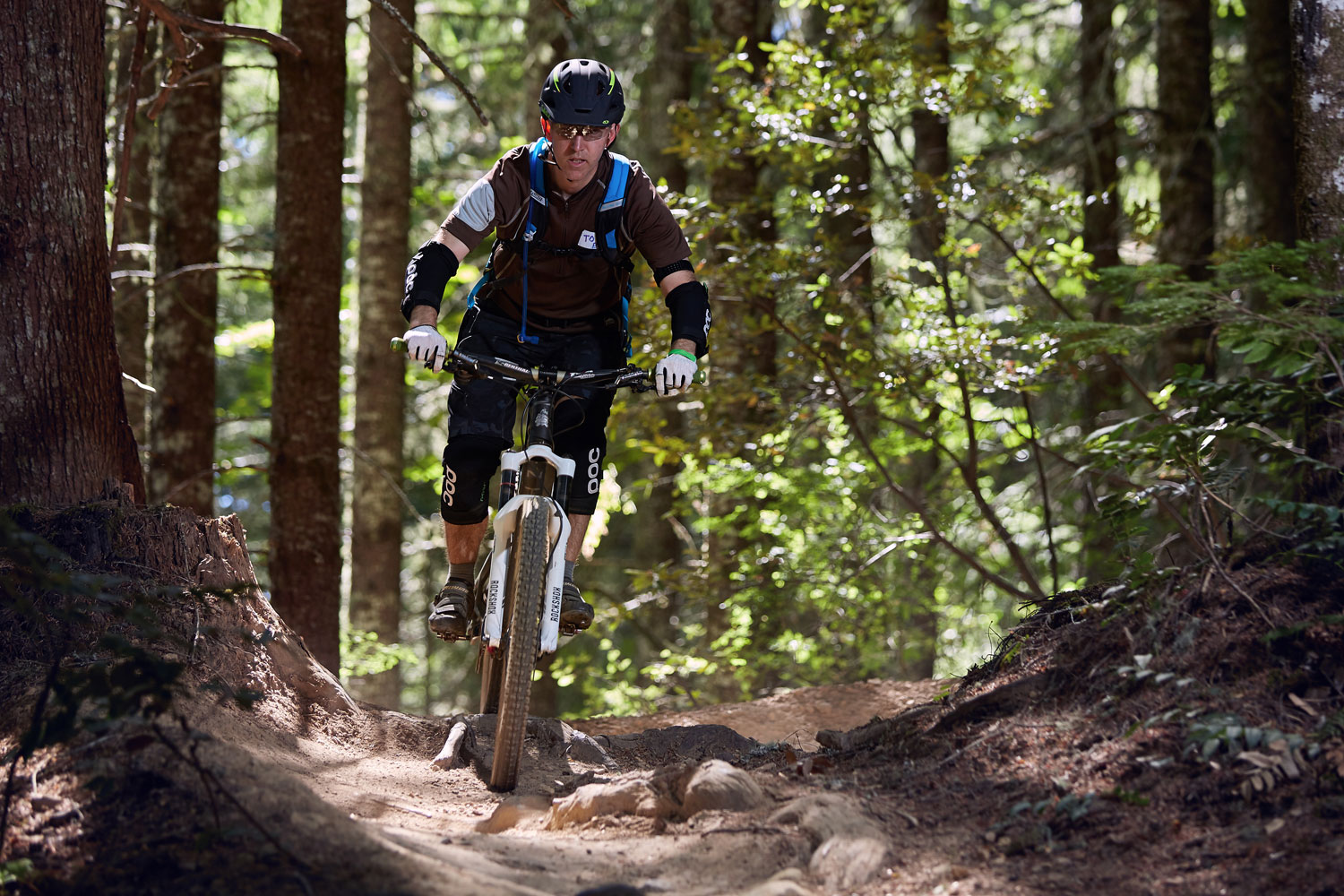