​Just finished 5 days of chemo, only 3 weeks left in the racing season, beautiful blue skys after hammering rain all day yesterday. How could I not go race?  Thanks to Jessie for supporting me and putting up with my feeble attempts to race bikes. Her inspiration keeps me going and sane through this life change.

First race in new team kit. Pictures later since we used the big camera. Nice to have some teammates supporting while all you want to do is quit or throw up. Seriously closest I have come in a long time to throwing up. Someone was cooking bacon on the course and every lap it just turned my stomach.

Now the reward for racing today. I suspect a nap later too…. 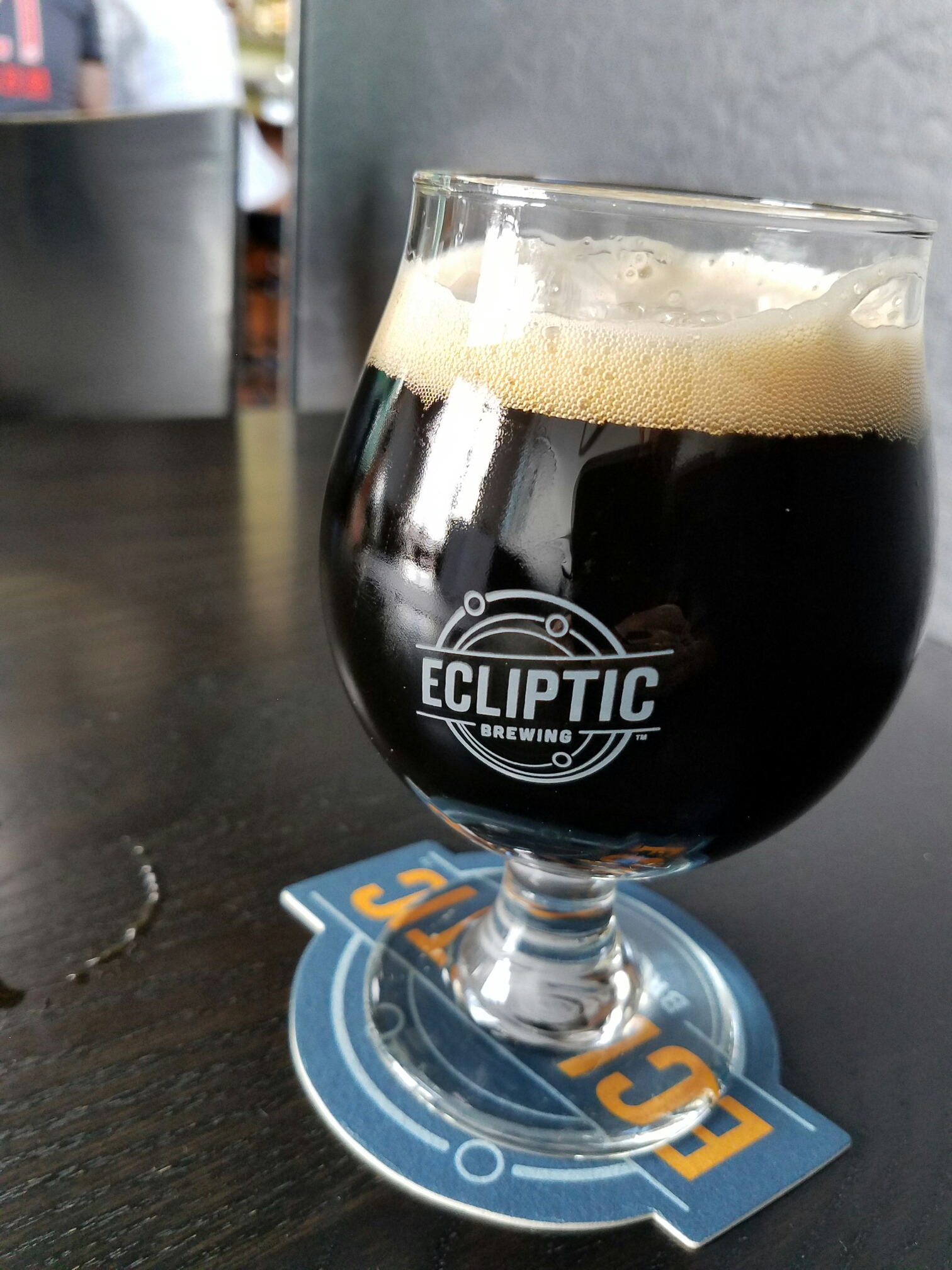